Home > Driving Crimes > Driving With a Suspended License in California

California Vehicle Code 14601.1(a) VC is the stature that makes it legally wrong for an individual to purposely drive with a revoked or suspended California driver’s license. It is a misdemeanor offense that is punishable by up to 6 months in jail and a $1000 fine and court fees.

If you or someone you know has been arrested with charges of driving with a suspended driver’s license in California, then you should seek legal help to avoid conviction.

Here at the Law Offices of Marc Grossman, we have experienced Upland personal injury attorneys who can help you if you’re charged with driving with a license that has been suspended.

Driving with a Suspended License Defined

Vehicle Code 14601 indicates numerous traffic violations for which your license could be suspended for a certain period. Traffic law violations such as driving under the influence (DUI), refusal to submit to a breathalyzer test, reckless driving, and physical or mental disabilities could lead to a suspension of license.

How Is Someone Convicted of This Offense? 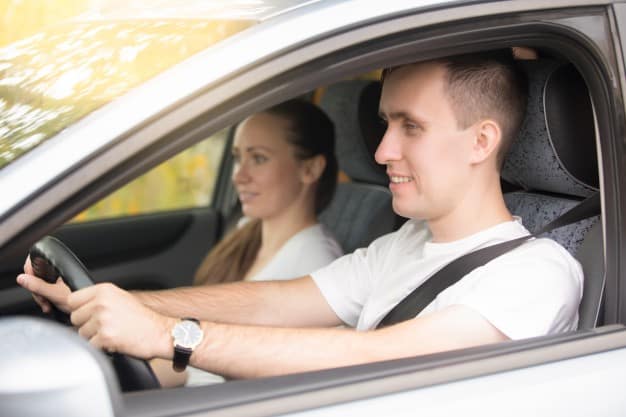 For a prosecutor to convict someone, they must prove that an offender is guilty of the following:

Note that for a defendant to be guilty under this statute in California, they must know that their state license was suspended. This can only be presumed if the following are proven to be true:

Other traffic offenses are similar to or are often charged together with driving using a suspended license in California:

How an Upland Personal Injury Attorney Can Help

If you or your loved one is charged with Vehicle Code 14601 driving on a suspended license, and you want to hire an experienced defense attorney for representation, contact us at the Law Offices of Marc Grossman.

We are experienced in dealing with license suspension, license revocation, and other criminal offenses related to driving. We can also help you process your license reinstatement after suspension. Contact us today for a free consultation.